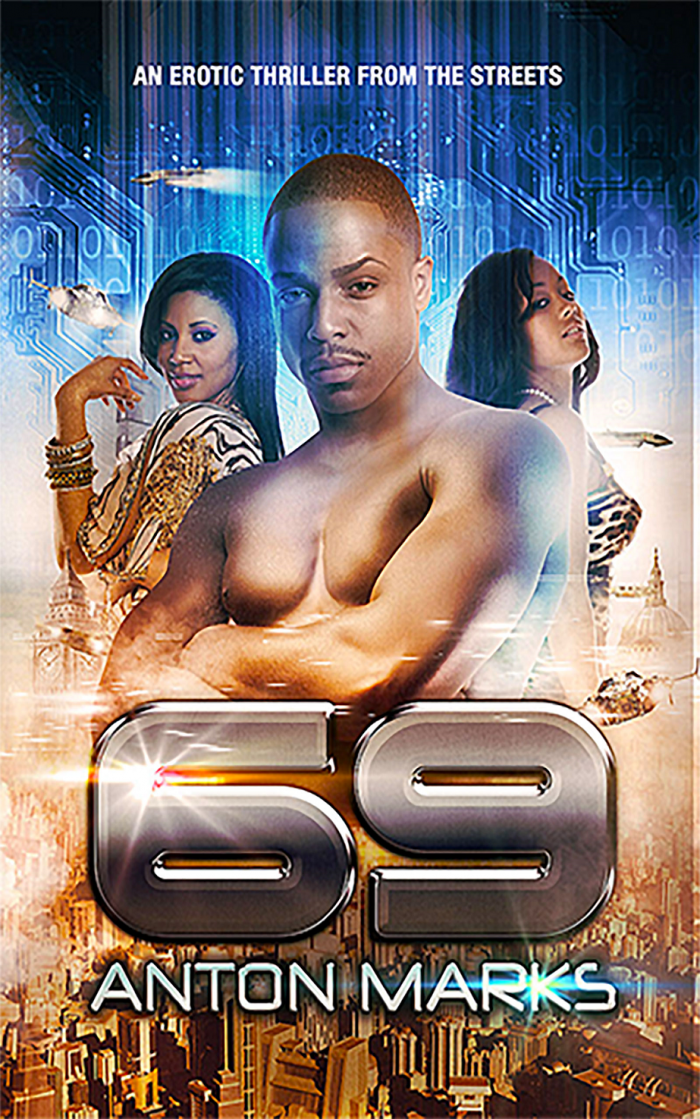 Cloaked in secrecy and privy only to the rich and famous, 69 is in the business of fulfilling your sexual fantasies.

Adonis Campbell is its instrument and he’s the best at what he does.

A master of the art of seduction and satisfying a woman, Adonis is a handsome, streetwise gigolo, who with his high-tech crew has carved out a piece of L-Town’s lucrative prostitution business.

But being the best means having enemies.

A run of the mill sex scenario turns out to be far from routine as the well heeled client turns out instead to be his girlfriend bound, beaten and very dead.

But that was only a message.

In hours his whole crew will be assassinated and he’s to be next.