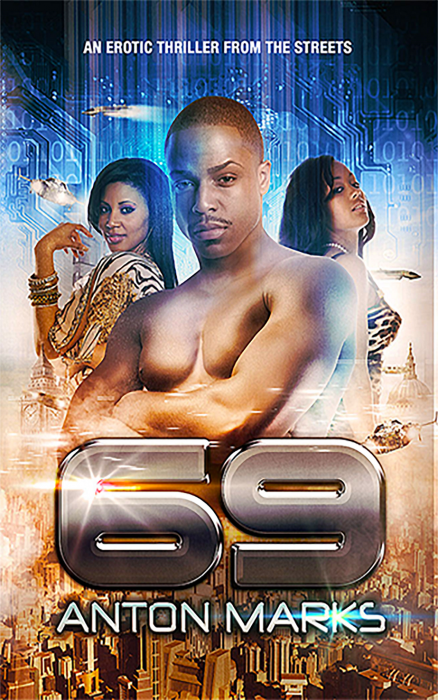 Cloaked in secrecy and privy only to the rich and famous, 69 is in the business of fulfilling your sexual fantasies. Adonis Campbell is its instrument and he’s the best at what he does. A master of the art of seduction and satisfying a woman, Adonis is a handsome, streetwise gigolo, who with his high-tech crew has carved out a piece of future L-Town’s lucrative prostitution business in a world of sexbots and virtual reality. But being the best means having enemies. A run of the mill sex scenario turns out to be far from routine as the well heeled client who had paid for his services turns out instead to be his girlfriend bound, beaten and very dead. But that was only a message. In hours his whole crew will be assassinated and he’s to be next. Aided by a smooth and connected Triad mobster who claims to be his girl’s brother he goes in search of answers. But with all the leads pointing to a corporate conspiracy, Adonis is caught between finding the killers of his crew, evading bounty hunters on his trail and satisfying the string of horny women on 69’s exclusive books. 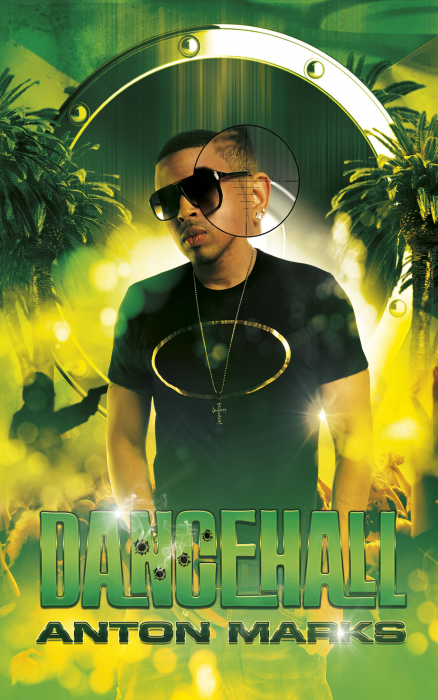 Simba Ranking is a talented Dancehall deejay, who has learned to live with the harsh realities of downtown Kingston, Jamaica with street smarts and hustle. The violence and poverty are what he wanted to escape from and only through Dancehall music would he achieve that. His fortunes change when he meets the mysterious and sensual Monique St. John. She is the woman of his dreams, rich and highly connected, making his ascent to the top almost assured. But the dream turns to a horrible nightmare as Simba finds out Monique is married to one of the most corrupt, ruthless and influential politicians on the island, Hugh St. John. The Saint finds out from his sources his wife has been less than faithful to him and pledges Simba will pay for that act of disrespect with his life. Suddenly Simba Ranking has a price on his head and time was running out. He is relentlessly hunted by the Saints hired assassins and Yardie enforcers through the murky Dancehalls of Kingston, New York, and London. To survive he has only his ruthless ambition, Monique by his side ‘an a’ big Four-Fifth in his waist. 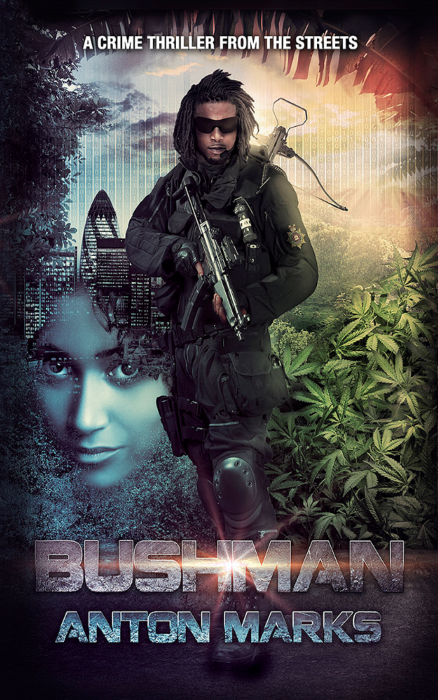 Omar Watson aka Bushman is the military intelligence of Jamaica’s best kept secret but after a change of government and a change of allegiances, his unit is locked down, their existence denied. Omar disappears from public view for his own safety, he grows his locks and changes his features with plastic surgery and starts to plant ganja on his ancestral land in Westmoreland, his past life a memory. His brother takes an entirely different path. Everett Watson is a financial wizard living in London and he has devised an ingenious system to win on the stock market. They have a long-standing hatred for each other as Precious Jackson the woman he loved left him to marry his brother. But when Everett does one dirty deal too many and incurs the wrath of the criminal underworld, Bushman has to put aside family feuds to come to the aid of his brother. Having no choice but to play the deadly games he finds himself involved in, Bushman faces up against London’s new breed of gangsters and prepares to do battle. He has to find his brother before they kill him, protect Precious and her daughter and keep his raging emotions for her in check. The odds are against him but he wouldn’t have it any other way. London was about to experience a bout of law enforcement, Yard style.

She has work appearing or forthcoming in over a dozen venues, including Buzzy Mag, The Spirit of Poe, and the British Fantasy Society journal Dark Horizons. Kate is also CEO of a company, specializing in custom book publishing and social media marketing services, have created a community for authors to learn and connect.

About Me All Books
We use cookies to ensure that we give you the best experience on our website. If you continue to use this site we will assume that you are happy with it.Ok