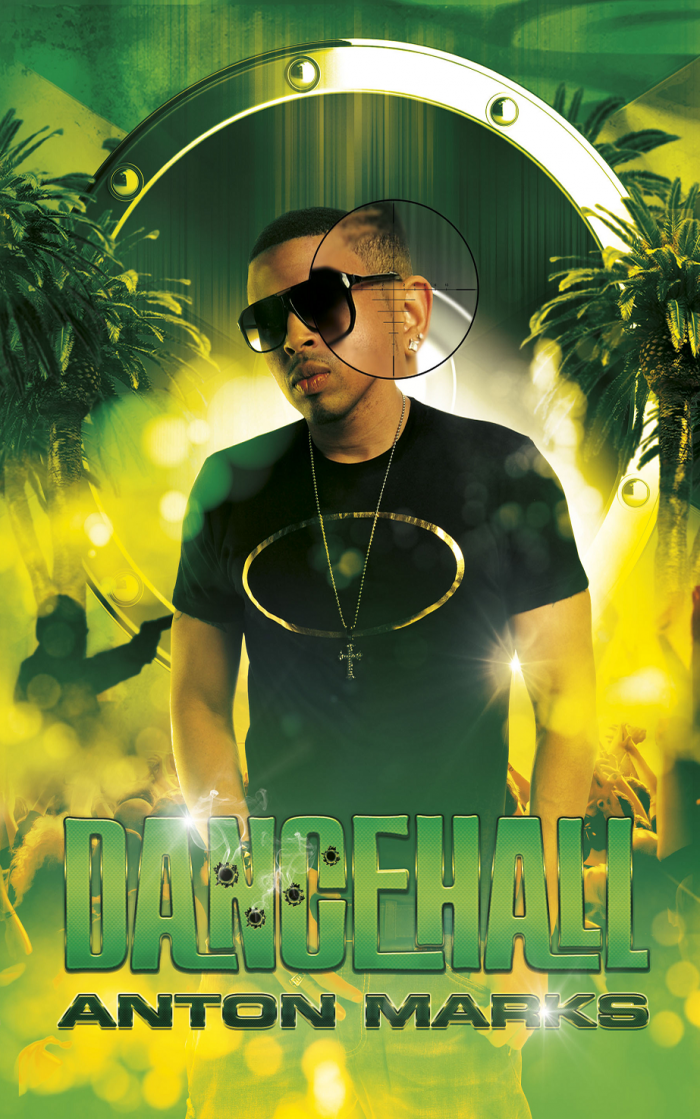 He is a product of the ghetto’s of Jamaica and is about to learn the true meaning of the word, survival. Simba Ranking is a talented Dancehall deejay, who has learnt to live with the harsh realities of downtown Kingston, Jamaica and emerge a wiser ‘yout’. The violence and poverty is what he wanted to escape from and only through dancehall music would he achieve it. And then his future is suddenly determined when he meets the mysterious and sensual Monique St. John. She is the woman of his dreams rich and highly connected, making his ascent to the top almost assured. But the dream turns to a horrible nightmare as Simba finds out Monique is married to one of the most ruthless and influential politicians on the island, Hugh St. John. The Saint finds out from his sources his wife has been less than faithful to him and pledges Simba will pay for that act of disrespect with his life. Suddenly the odds are stacked against him and for Simba Ranking time was running out. He is relentlessly hunted by the Saints hired assassins through the Dancehall’s of Kingston, New-York and London. To survive he has only his ruthless ambition to succeed, Monique by his side ‘an a’ big Four-Fifth in his waist.