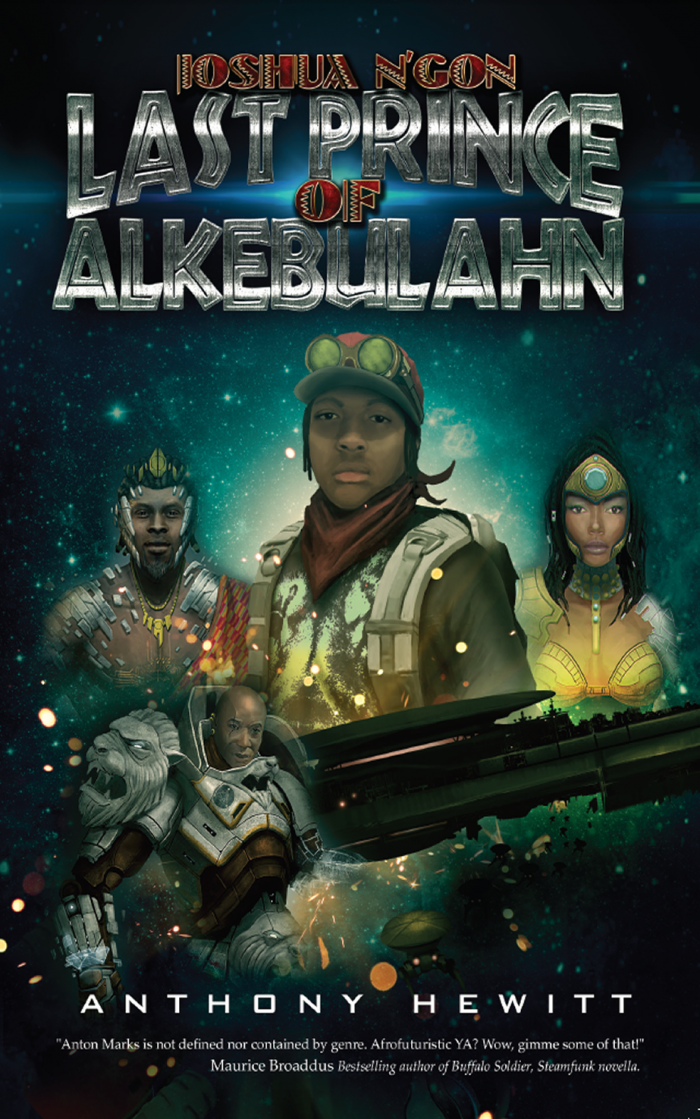 When a secret world of ancient alien kingdoms and evil corporations clashes with adolescents, school, and homework. You won’t be able to put down this wild adventure of discovery, friendship, and coming of age!

What would you do if you discovered you were descended from ancient alien African royalty and you could hold the key to save your friends, family, and the world from evil destructive forces?
Joshua N’Gon seemed like an ordinary boy. Raised in a loving foster home in north London and a gifted student at the St Augustine private school. But as he grew older, a thirst for meaning and true purpose began to grow greater and greater…

On Joshua’s tenth birthday he received mysterious packages from his birth parents. Parents who had left him as a baby under mysterious circumstances. Opening the packages, he would find gifts that would forever change him both mentally and physically. Magical technology unlike anything he had ever seen and the best part, only he could use it. But his secrets would not stay that way for long. Evil forces were gathering and they would stop at nothing to acquire the powerful science behind his amazing inventions

With the help of his two best friends, Brick and Mina, Joshua sets out to develop his abilities, find his real parents and stop the Technology Billionaire Kanu Umbekwi from subjugating the planet.

Buckle up and get ready to go on an exciting thrill ride, full of suspense, mystery, and alien technology with Joshua N’Gon, The Last Prince of Alkebulahn.