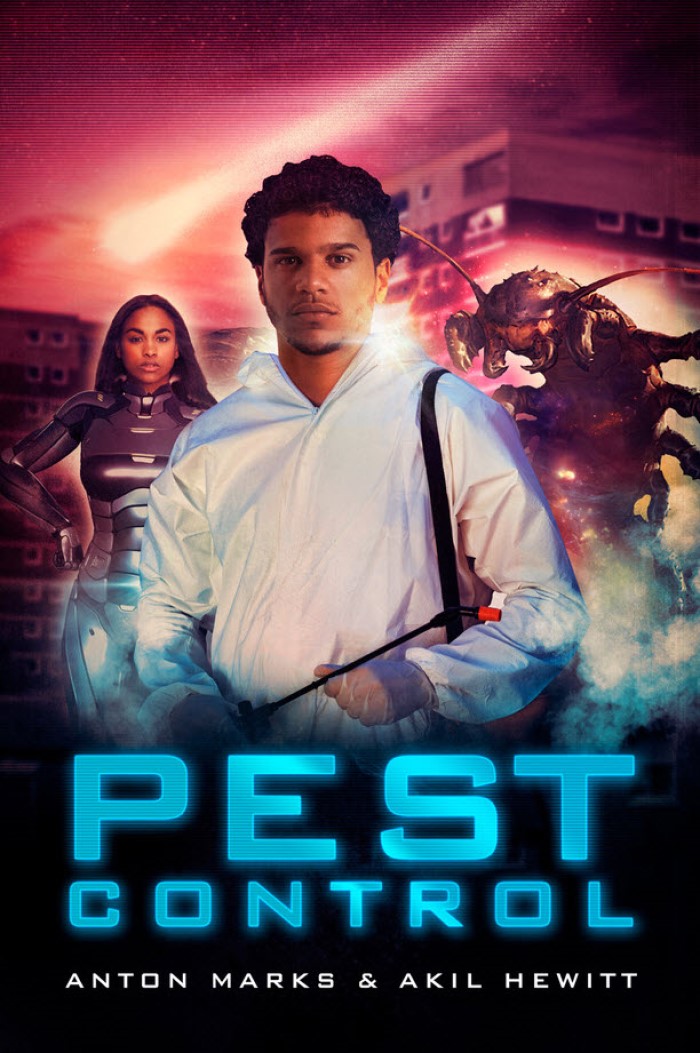 Clayton French closet geek and resident caretaker of Spikeway Housing Estate in West London loves what he does. The hours are unsociable and he still lives with his mom and dad but the freedom of the great outdoors suits him perfectly.
But if life doesn’t challenge you it doesn’t change you.

When an alien entity called the Omni-Seed, escapes from an intergalactic research craft orbiting earth, it crash lands in the Spikeway Housing Estate of all places, it’s biological imperative is to evolve the lower species and destroy the virus of civilisation.
Clayton knew something had changed after the fireworks display in the night sky and not twenty-four hours later, apartments were spontaneously combusting, mysterious flashing lights were enveloping buildings and strange sounds were coming from the walls, ceiling and the floor of apartments. Then came the reports that pets were disappearing and the sightings of unusual creatures stalking the grounds.

Clayton has never been so busy.

Ylak Marrs galactic collector and adventurer is on Earth trying to retrieve her escaped specimen before it fully matures and destroys all human life.
She’s seen it’s terrible power before and knows there’s not much time but she can’t save the planet alone.
Ylak recruits a dubious Clayton to her cause and with a motley crew of caretakers, residents and a landscape gardener, alien and human must work together and stop the invasion 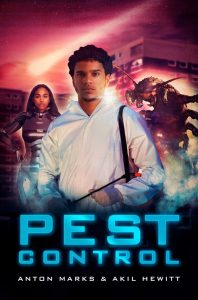